The Devonshire Royal Hospital building is a GdII* listed 18th century former stable block in Buxton. It was built by John Carr of York, and was later extended by architect Robert Rippon Duke who added what was then the world’s largest unsupported dome with a diameter of 145 ft.

The hospital building is now the site of the Devonshire campus of the University of Derby.

A cast iron balustrade runs around the outside of the lantern light. The balustrade panels and posts were removed, repaired, painted and reinstalled. We also repainted the main access ladder. The small ladder to the lantern roof was too corroded to save so a replica has been made and installed. 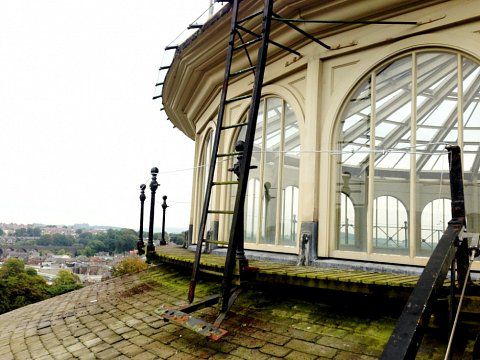 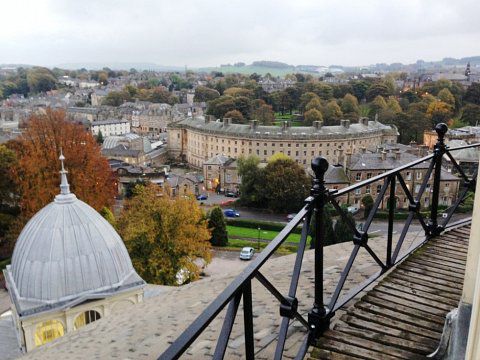 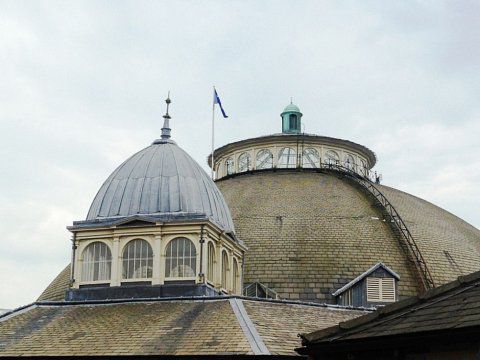 Ladders run from the dome base 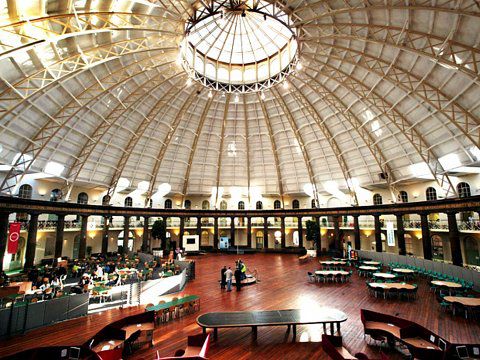 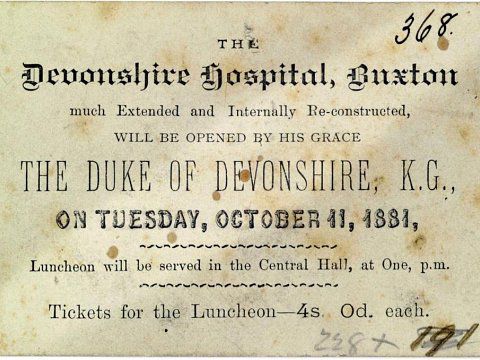 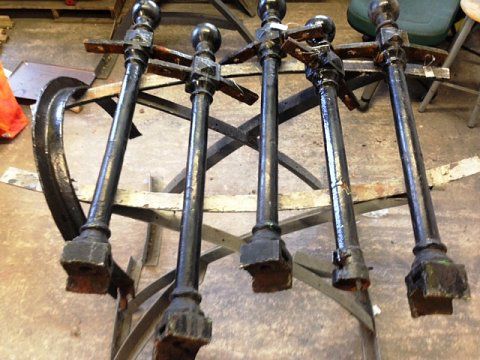 Posts prior to workshop repair